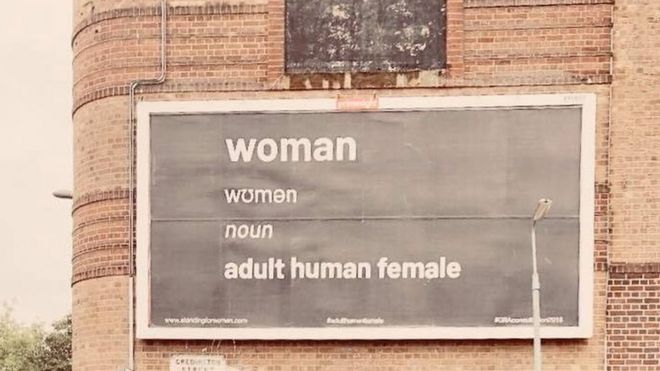 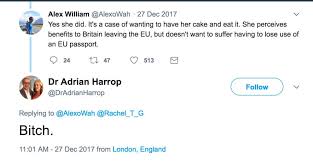 Here he is again, after the UK TV program Genderquake, where he singles out a woman in the audience and intimidates her for speaking up about women’s sex based rights.

Last, but not least is a video by Sky News on the censorship by trannies aka MEN of the billboard 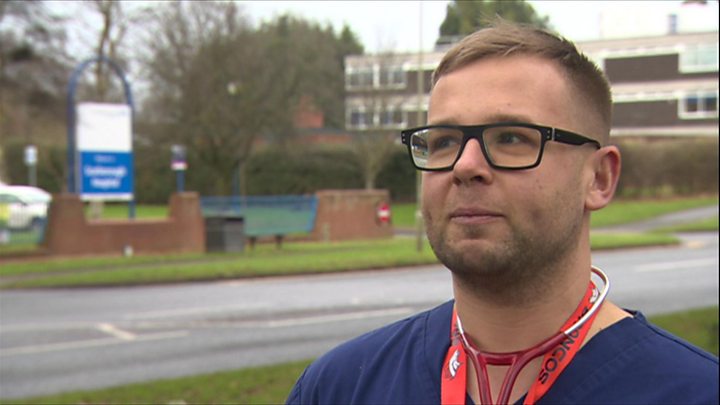 I hope he sees this. I’m tired of his bullshit. He’s a male supremacist wanker who needs to be locked in a room with a therapist to figure out why he hates women so much. And what’s with him always wearing that silly steth? I never see doctors wearing their steth everywhere like a fucking necklace. He does it because he wants to feel important.

News stories about teh EVIL billboard:

3 thoughts on “Posie Rips DOCTOR Adrian Harrop a New One”